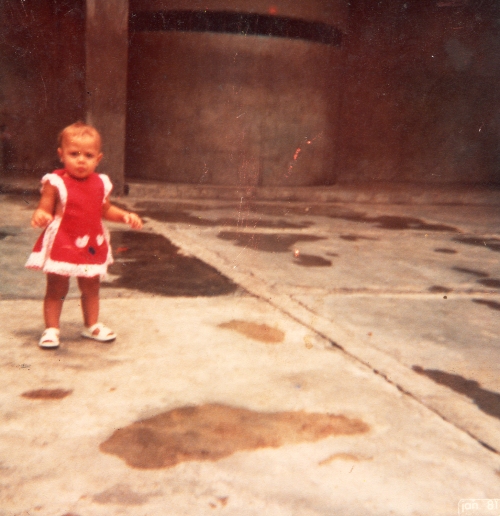 Roberto Cambusano inherited his love for the art of photography from his family. In his hometown, Cambusano was a respected name in the world of photography, this reputation being carried by his grandfather, father, uncles and other relatives throughout seven decades. Roberto grew up playing inside the darkroom of his family’s old photography studio. Roberto would sit, surrounded by piles of black and white photos which had been carefully and patiently handcrafted, one by one, using a traditional process of ink and aniline starch mixture to add colour and detail. The skills, dedication and patience of his family were an inspiration for Roberto. He continues to work with the same dedication and attention to detail that made the name Cambusano synonymous with skilled photography. As a little boy and throughout his childhood, Roberto remembers being fascinated by the whole process of creating, processing, editing and finishing images. At the age of 15, Roberto took his first photograph. The positive feedback gave him the pride and confidence to continue. From that moment on, he never lost an opportunity to capture an interesting scene, a bizarre figure, a painful, moving and poetic moment. As a skilled observer, Roberto sees and captures interest in obvious and ordinary places. Using subtle images, he powerfully and creatively invites the onlooker to question, wonder and more importantly feel. The images are always created as art objects for himself and this love is communicated in his distinct, intriguing style. Roberto echoes the words of Helmut Newton, he is not an intellectual - he just take pictures. Many of Roberto’s images are taken in and around London where he now lives. On a recent course at the London School of Photography, his work was praised for its high levels of creativity and skill, highlighting his natural ability of visual expression. Ver todos os artigos de robertocambusano

One Reply to “Love, Vulnerability, and Care”