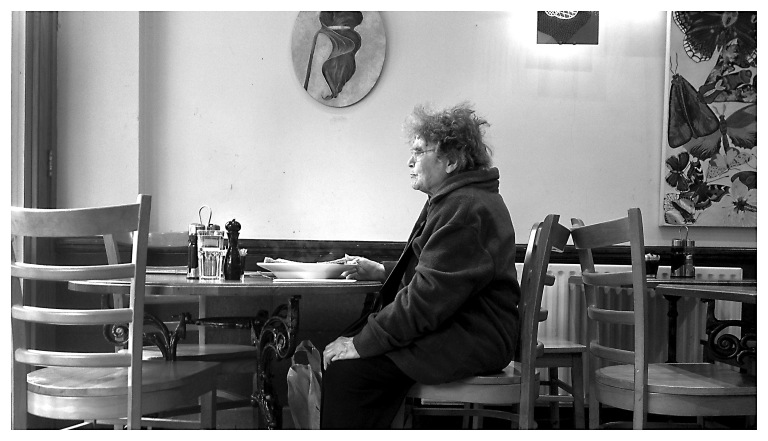 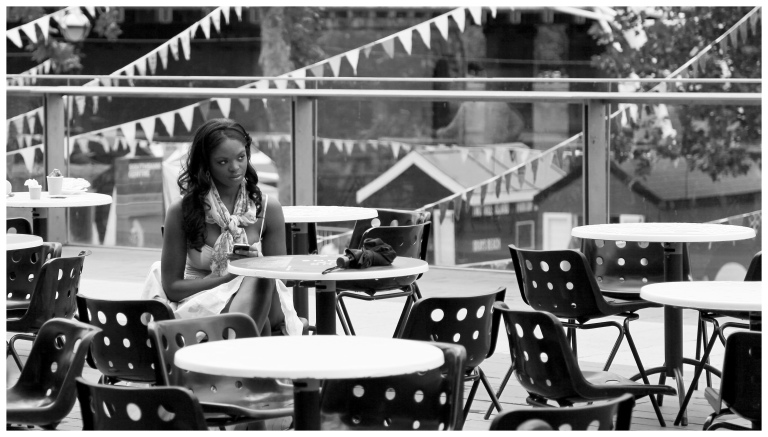 Keep Me Hangin’ On | London | R.Cambusano